Being Gretchen (in the round) 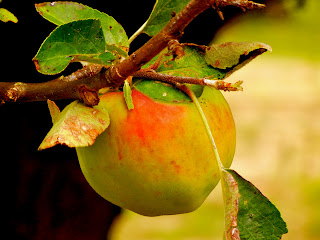 I wish I liked going to festivals. There are a lot of them during the summer in southwest Washington. It seemed like a good thing to put on my bucket list: attend all the small town festivals. The Morton Loggers Jubilee, Winlock Egg Festival, Mossyrock Blueberry Festival... I thought it would be a fun way to embrace rural living. I've arrived too late for most of them this year, but the Garlic Festival was last weekend. I thought I would go, get started on the list. Then I didn't want to. I don't really like crowds and noise. 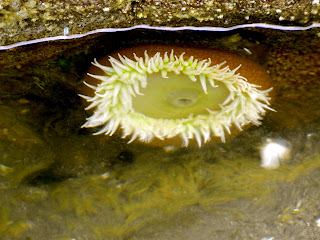 I'm reading a book called The Happiness Project, by Gretchen Rubin. She identified Being Gretchen as one of her goals toward being happier. I found an easy connection with that chapter, since she kept saying "being Gretchen." Helpful. I often think I would be a better person if only I liked opera, read more nonfiction, was enraptured by poetry, was transported by classical music, supported up and coming singer-songwriters on the bar circuit, frequented art museums, watched ballet, volunteered, was passionate enough about issues to get actively involved, followed sports (okay, maybe not that one), enjoyed talking on the phone, loved dogs. I don't. I don't take pleasure in any of those things. Long ago I stopped trying, but I haven't stopped thinking I was deficient in some way, or missing out on something. And perhaps I am. But maybe it's time to just embrace Being Gretchen. 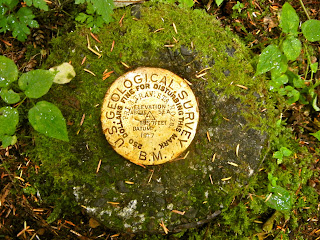 By this age, I have tried out a lot of things. I didn’t just decide I didn’t enjoy them. I experienced them. And then decided. Along with the things listed above, I don’t like working with numbers, I never have. And yet I spent the last eleven years supporting myself financially as a bookkeeper. I am challenged during this year of sabbatical to consider how I want to next making a living, and stay true to being Gretchen. 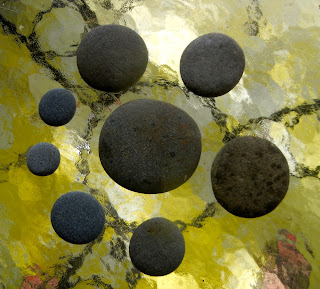 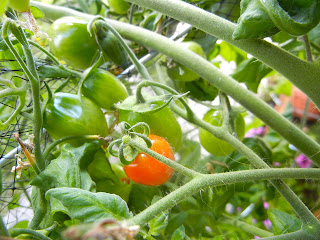 I am not doing many of those things these days. I am going on more road trips. The coffee shop doesn’t have many people, which of course I have mixed feelings about: solitude vs. people-watching. I have yet to make friends to invite to my coffee table. I enjoyed creating my interior spaces, but now they are finished. I tackled some garden clutter this week, and created some visual space there. I am starting to do more writing－baby steps, but it is a beginning. 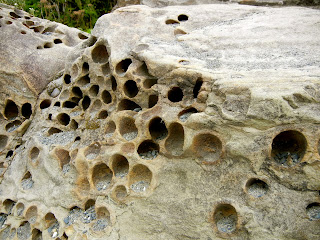 I had lunch with two of my high school classmates this week. We were not particularly good friends in high school, but from the 42-years-ago standpoint, just that we knew each other so long ago makes me feel close to them. Kind of like meeting someone in North Carolina who is from California. That’s practically next door to Washington, relatively speaking. (And I didn’t have many particularly good friends then, really. Friendship is a relatively new addition to Being Gretchen, and something I don’t want to lose.) The three of us have had very different lives. One is living the life I might have thought I would have, but don’t. She is perhaps a little surprised that it is her life. The other has done some of what I would have expected－though with a surprise or two, probably to him as well. You plan a life, and then you live whatever comes. 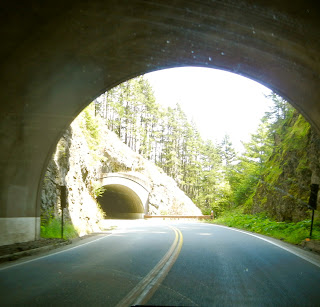 As the week arrives, I am a little anxious about re-meeting them. The Gretchen I know isn’t good with new people, and new people from my past seems somehow more scary. They know who I used to be: a quiet (I called it "shy" then) person some might have misconstrued then as snobbish, though nothing was farther from truth. Who will I be now? And will I feel like a complete fraud, or will I become that Gretchen again? Am I still that Gretchen? With one, especially, who is and was brilliant－and who has made a life and a personality loving several of the things I mentioned above as not liking－I expect to be tongue-tied, intimidated, and embarrassed by my life compared to his. 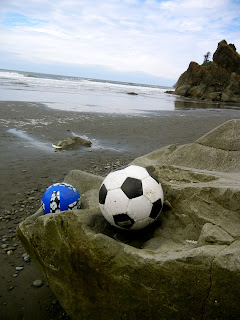 I am quite sure that my current friends watching our interaction would have recognized me. But I am astonished. It is like seeing someone you haven't seen for 40 years: you half expect them to still look 20 years old－as you last saw them. Not having seen gradual growth, you are surprised they have aged as you have. I stand off to the side watching myself and see someone who is animated, bantering along with him, proud of what she has done and where she has been and who she is. I see someone enjoying the time a great deal. I thought nothing of our exchange over lunch, but the next day I said, "Wow! Who the hell was that and where did she come from?" 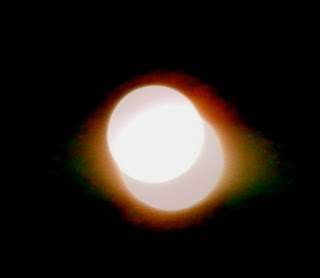 All this is not to say that I don’t hope to always try new things. I do that a lot, especially when it comes to art. Being well-rounded is a good thing. So I am looking for new ways to be Gretchen, as well. I have a page on my computer (and in a spiral notebook I carry with me, when I remember) where I jot “notes to self.” One is an AT&T ad (I have actually gotten several pieces of important wisdom over the years from advertising): “Rethink Possible.” This year will not only be about meeting the Pacific Northwest again, but also about re-meeting myself. Being more Gretchen and rethinking who Gretchen is and who she could be.


“A woman in harmony with her spirit is like a river flowing. She goes where she will without pretense and arrives at her destination prepared to be herself and only herself.”
-Maya Angelou
Posted by Gretchen Staebler

"Brilliant?" That guy you had lunch with? Har, har, total nerd, just with fancy cufflinks.

Remember the summer I came through Raleigh and suggested the Festival of the Eno when you asked what I wanted to do? You were astonished, having told a friend who suggested it that I would hate it. So you're the one who really didn't want to go!

The USGS Survey Markers are like discovering treasure in the woods! Love them!
Love the way you s-e-e....